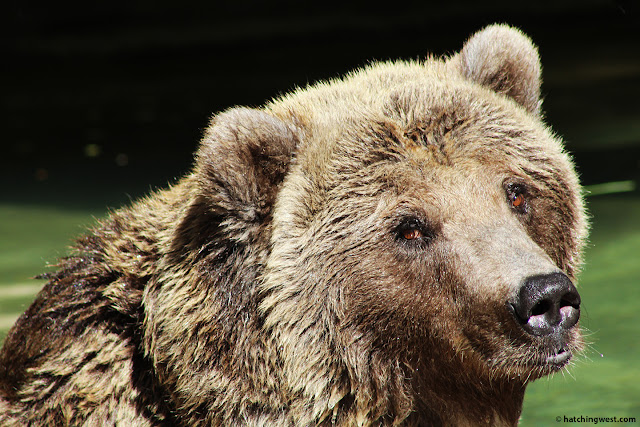 I awoke this morning feeling okay, but not particularly motivated. Today's goals were: explore Denver (everyone said I should consider it as a potential to live in and it was on the short list some years ago) and get to Kansas (the Foo Fighters show is tomorrow in Wichita). I laid around in my tent for a while watching Netflix and noticing the same car keep driving by out of the part of my fly's window that I didn't tape over. It was a ranger car.

Finally, I grumbled out of my tent. That bitch didn't even wait until more than my ass was hanging out of my tent to tell me I owed them more money. "Well of course I do!" I wriggled the rest of the way out of my tent. "You campgrounds take all of my money. How much more do you want?!" She seemed startled.

She eeped out "Three dollars." It's important to note that I'm not normally this much of a bear (heh), but my personal headspace combined with that fact that she couldn't even wait till she saw more than just my butt hanging out of my tent to tell me she wanted more money for no more than me sleeping in the grass in a nylon house, really, really bothered me. 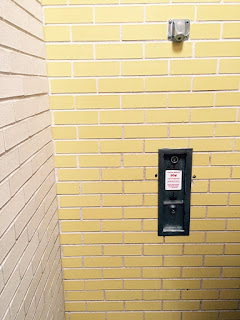 I took a shower thinking it would help and took all my make-up and blow dryer with me because maybe if I felt good physically, it would change my mental state for the day. I got to the showers and 1. you had to pay for them, 2. they were cold 3. the water pressure was akin to llama spit and 4. the shower heads only came out about and inch from the wall, which means I had to wash my face up against an old yellow tile wall - and then my body and hair. That wall and I are intimately familiar with one another now. Although because the water pressure was so tragic, I had to finish washing my hair in the bathroom sink. All told, it was about $5 to take a shower - having to put a dollar in just to wait for them to heat up (a trick I learned stay at Gary and Tootsie;s campground in South Dakota). By the end of the shower, the water was burning hot. Denver needs to get their campground shit in order.

I left the campground and didn't know where to go. I wasn't really in the mood to to much, but looked for a diner or something. Then I remembered that someone had told me Denver had a great zoo. So I looked up the price - doable - and headed to the zoo, but not before some more traffic.

The zoo was nice. Although I realized soon after I entered that I had mindlessly put on an animal print shirt. And now it looked as though I was dressing in themes for the day.

After a few hours, I left the zoo around 4p and, after sitting in some more Denver traffic, was on my way down I-70, now hatching east to Kansas. My mood changed entirely: I put on some Foo Fighters and rocked out down the plains. My mom texted and we went back and forth until she realized I was driving and said she would stop. "But you're the first person I've talked to today," I responded. A few minutes later, she called me and we chatted for a bit.

In my previous three hours of driving, I had been looking for where to stop for the night. Hays, Kansas was only three hours from Wichita and five from Denver, so I chose there. Campsites were there, but limited and out of a gut feeling and being pissed at Denver's campsites, I looked at the price of hotels. $39 for a night for a hotel room with a pool and free breakfast; only $4 more than the campground after paying for the showers the night before. After discussing it with my mom, she told me to listen to my instincts and get the hotel, so I booked it on my Expedia app, stopped for gas and was on my way for a 9pm arrival. (Getting gas, a cop pulled up next to me at the pump and told me next time to stop at the stop sign was all "there's a stop sign?" he laughed and left. Whew.)

So I'm here at my hotel.The pool is weird and green and right outside my hotel room door. Despite digging out a swimsuit, I opted out of that. For dinner, I stopped at Arby's. It's the first time I'd ever been to an Arby's. I had the brisket flatbread. On this day, I learned that Arby's is effing delicious and I've been missing out. Tomorrow we head into the part of the trip where I hear awesome live music and see people that I know. And good, because I need those things. 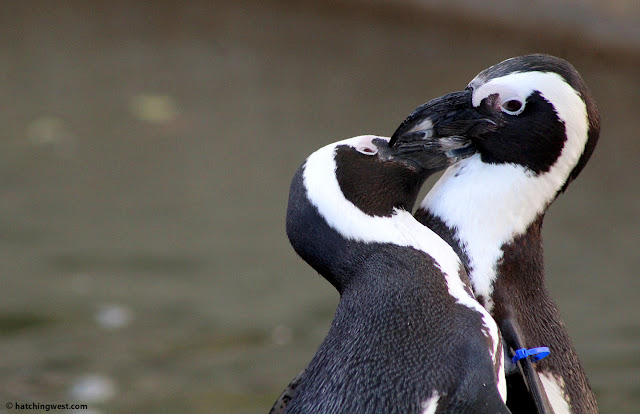 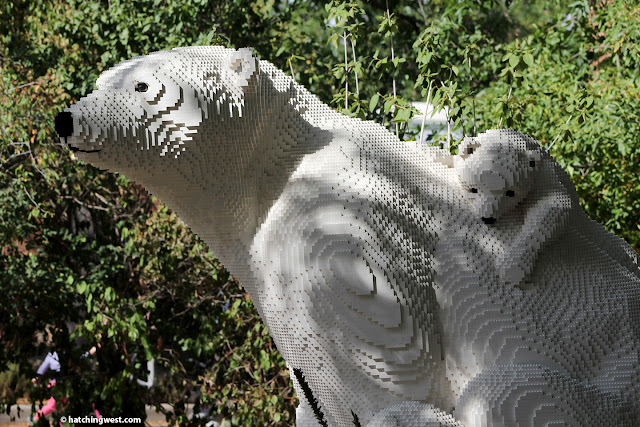 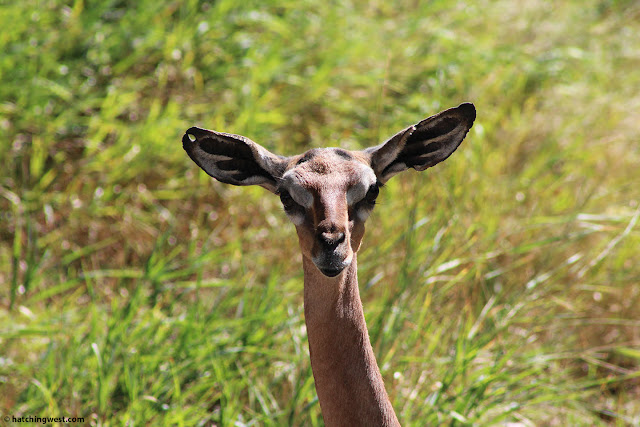 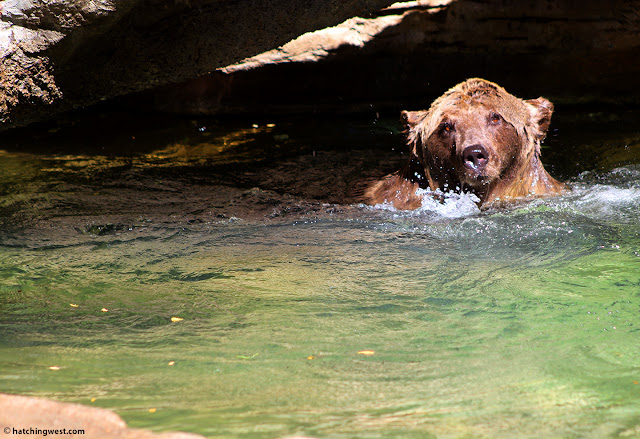 Posted by Hatching West at 9:05 AM