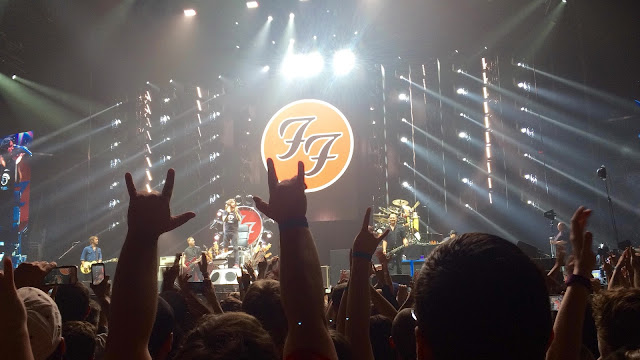 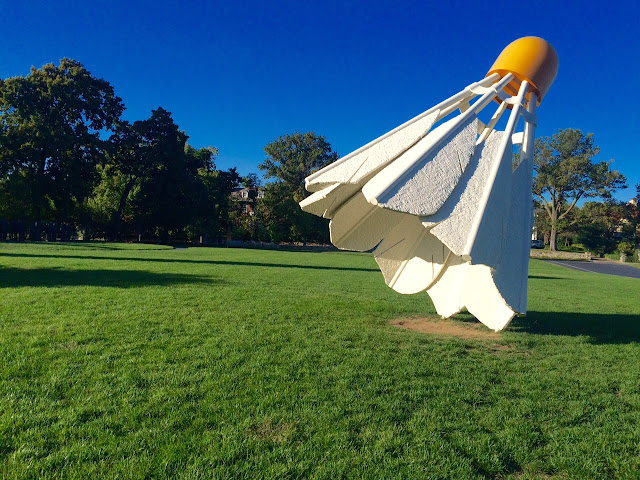 When living out of your car, camping and traveling the country, there are a lot of things to consider. There are concerns and precautions, and even more so as a female traveling alone. In addition to safety and other concerns, there are cyclical ones for the ladies. At this point, I was ten days late, which made sense since my eating had been erratic. I measured my waist in Indianapolis: 31 inches, by the time I met Ron in South Dakota, I was already at 29 inches. It was then that I began to eat Zingers.

I was due in Yellowstone, but thanked my lucky stars (and moon) when I came and went to the park completely pain free. My heating pad is my monthly savior and there is a bit of a lack of outlets in the middle of nature. So when I decided to listen to my intuition to book a hotel room in Hays, it wasn't much of a surprise that I was sorely awoken out of a dead sleep by cramps in the morning - although just in time for breakfast where I saw a vagrant steal a dollar out the hotel employee's tip jar and all I could think to say to him was "I saw that," as he hastily hobbled out of the room. (I would make a horrible policewoman.)

I asked for a late check out from the front desk girl on account of being doubled over in pain on the way to my car for my heating pad, she obliged my request and I had until "12:30/1" (which I took as 1:15p) to lay around and deal with being a woman. After some ibprofen, a lot of heating pad love, a shower, eating the rest of my Arby's for lunch, and a few episodes of Law and Order, I was on my way to Wichita. It took me three hours to get there, which meant that I was three hours early for the show. This is the earliest I've ever arrived to anything. (ha.)

I took the time to call city hall and make sure the free parking I found directly across from the venue was legit, put on my makeup, change my outfit, had a car cocktail and then over to a bar on the other side of the venue - mostly because I had to pee. But a drink was also nice: I had budgeted two. I made friends with a very friendly woman named Dottie - her husband, Tim, whom I told reminded me of John Goodman. They were super friendly and interested in what I was doing when they asked my story. At the end, I went to pay my tab and the bartender said my friends already had: People are so damn nice, ya'll!

I was feeling good. I wriggled out of my seat after two tasty cocktails and into the venue. I used the money I saved from being treated to drinks to buy a shirt, took it back to my car, re-entered semi-illegally because I didn't read my ticket about no reentry, then sat down and waited for the music. The show was fantastic. I was up in the peanut gallery (because by the time I bought my ticket, seating options were limited), but quickly noticed, once the show started, that the floor was only half full and no one was dancing. I took it upon myself to remedy that and was soon dancing eight feet from the stage for the next two hours. It was bitchin'. 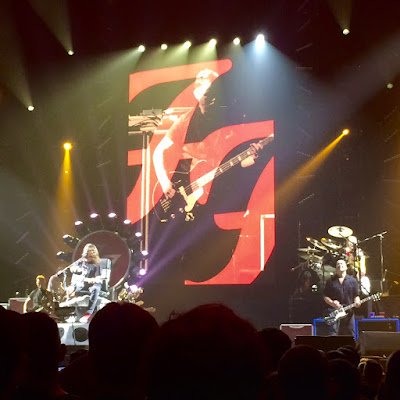 After the show, it was a three hour drive to my next destination, which included a person I knew. Whoo! I arrived in Kansas City, Missouri around 1am at the house of a girl friend from grad school. (Hi Christy!) The next morning I wanted to get out and do stuff but I was struggling against my uterus again. After digging into the pint of Ben and Jerry's Christy awesomely bought for me (figuring I didn't get to eat ice cream on the road) and immersing myself in my guilty pleasure of Bravo television, I was out in the world. I tried the zoo, but got there 10 minutes before they close at 4. So I googled "Top 10 Things to do in Kansas City" and ended up choosing the free one: The Nelson-Atkins Museum of Art.

It was a really nice museum, but I was still not feeling well at all. I was there for a couple of hours then back to the house to catch up with an old friend over a bottle of wine. It was great to catch up, then she treated me to a tasty Italian meal from down the street (and donated her selfie stick that she picked up during a recent trip to Europe). (Thanks, Christy!) What a wonderful reintroduction into the world of people I know (and live music I love). Tomorrow, I'm off to Nashville for a visit with my sister. Three days in the same city? Hot damn! 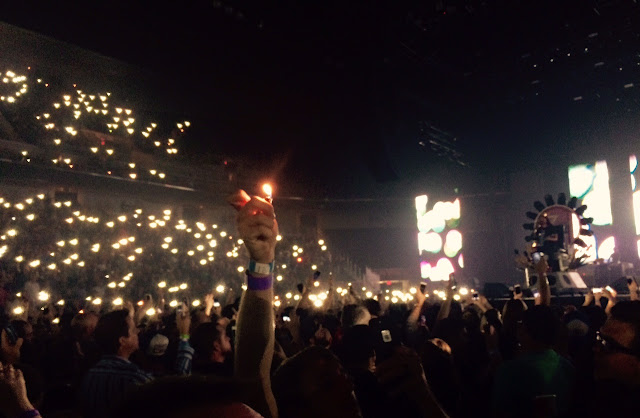 Posted by Hatching West at 9:54 AM