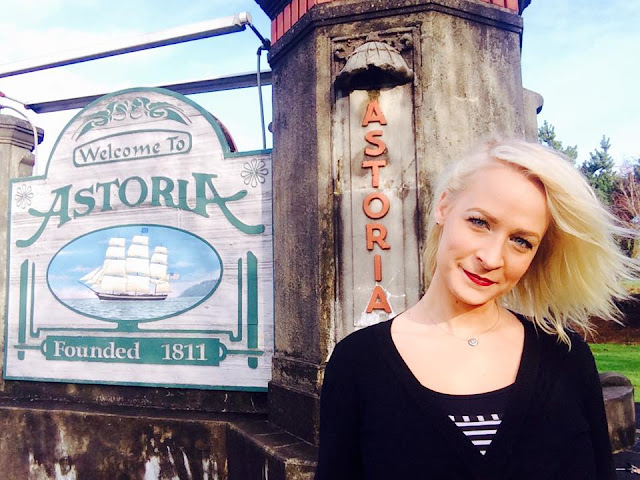 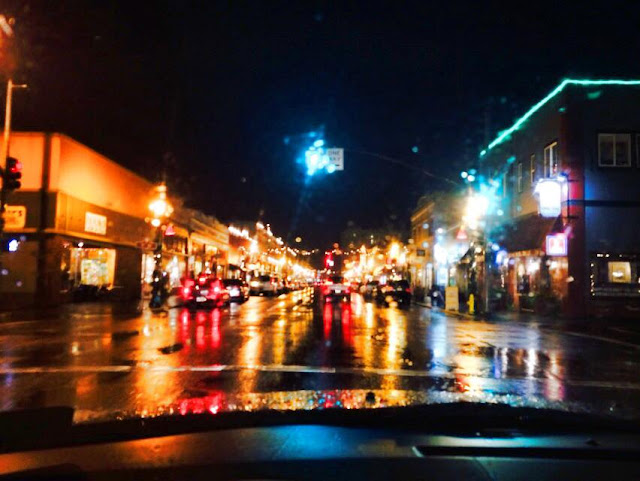 To no surprise, I arrived in Astoria to rain. However, I was immediately relieved and lighter and happier. Apparently the energy is not for me, as if I needed a further tick mark in that box.
I arrived in the adorable downtown area; it was clearly a tourist town. I drove around to all of The Goonies spots I could find online, including to the house that had multiple signs like this... 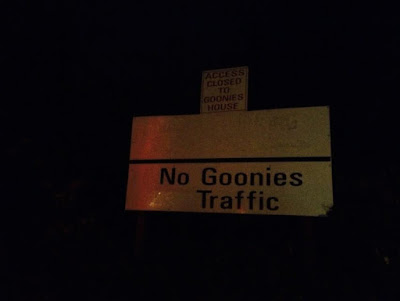 So, I guess no Goonies nerds allowed. Also, she's selling her house. I guess she's really had it with us. Again, I got a hotel for the night. I went to the park, which was still open for the season to camp in, but it was $28 dollars to camp in the park and $40 to stay in a hotel - with a fireplace. Wet and cold or warm and fireplace for $12 more? I figured that having saved so much on lodging the past few weeks, I was allowed to spend the money. Plus, I couldn't fathom paying thirty fucking dollars to sleep in the woods. I have principles, people.

The following day, I started my day at Seaside Beach. On my walk down to the water, I had a revelation... 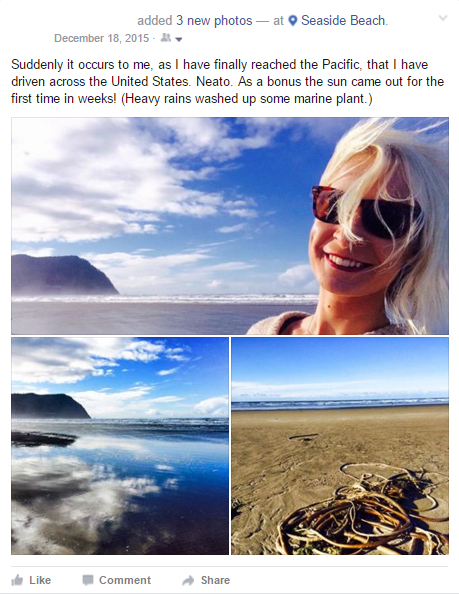 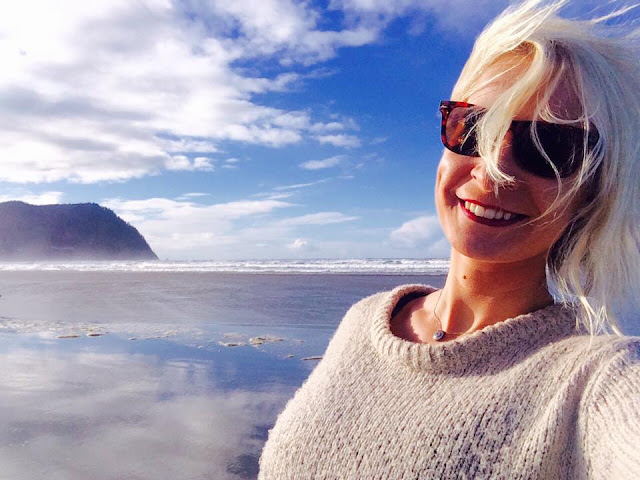 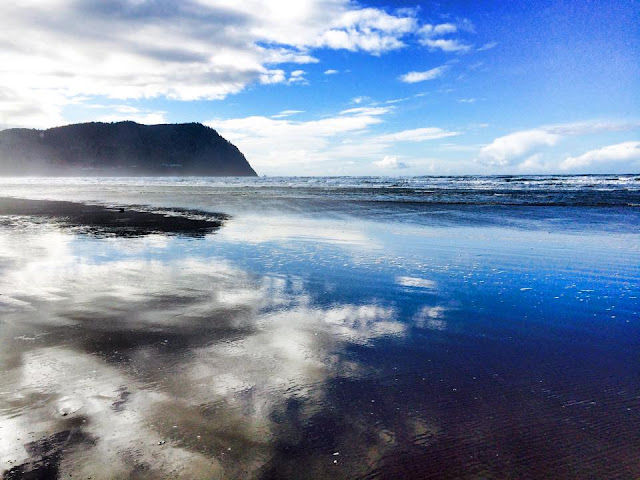 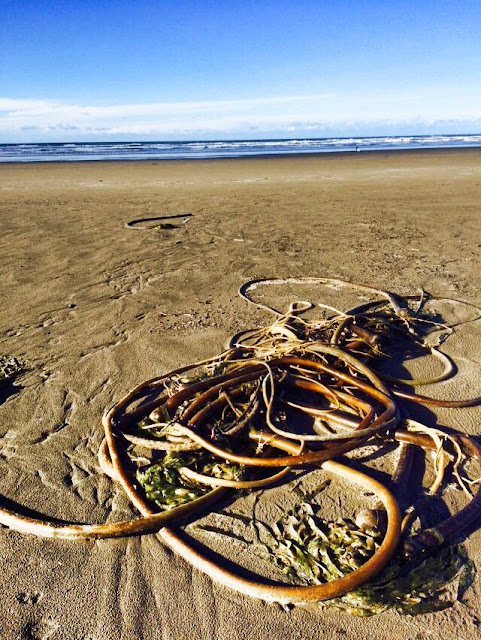 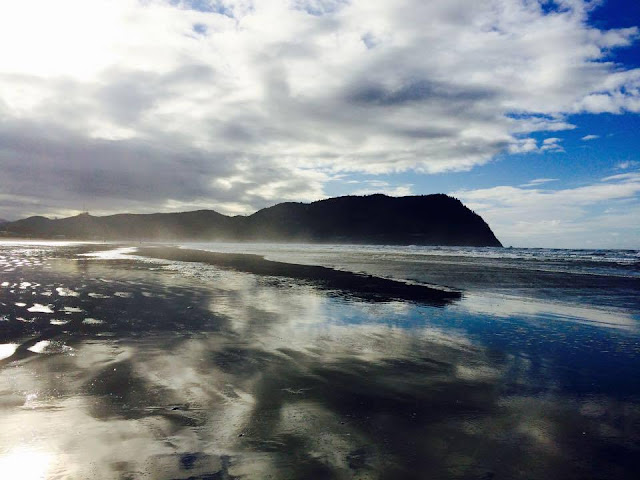 Walking along the beach, suddenly it really hits me what I've done. What I've been doing. And the comments on the post help boast my feelings of self-achievement. The sun out, my mood completely turned around from how I was feeling holed up in Portland, I went about playing a tourist for the day.

I went to the Oregon Film Museum, which was mostly just a Goonies museum - but did you know that Kindergarten Cop was filmed in Oregon? (I'm not a policeman, I'm a princess.) Time for a film museum (Read: Goonies) montage... 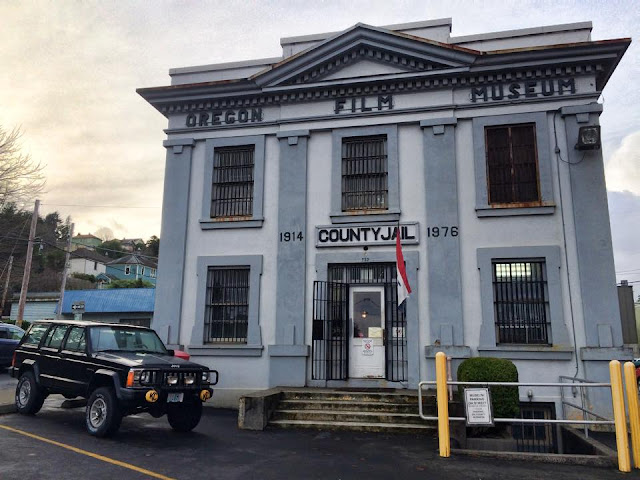 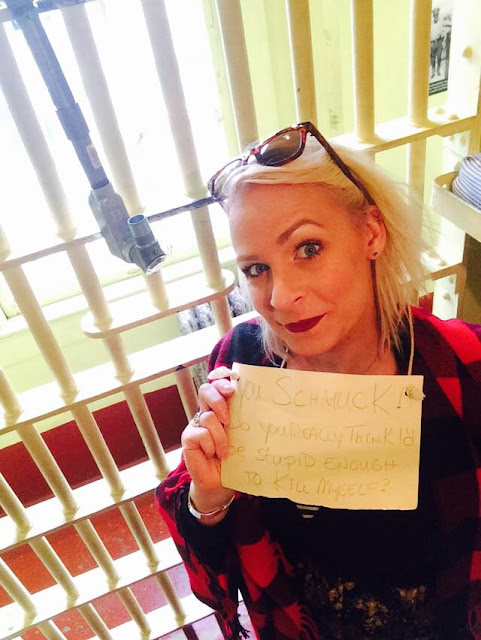 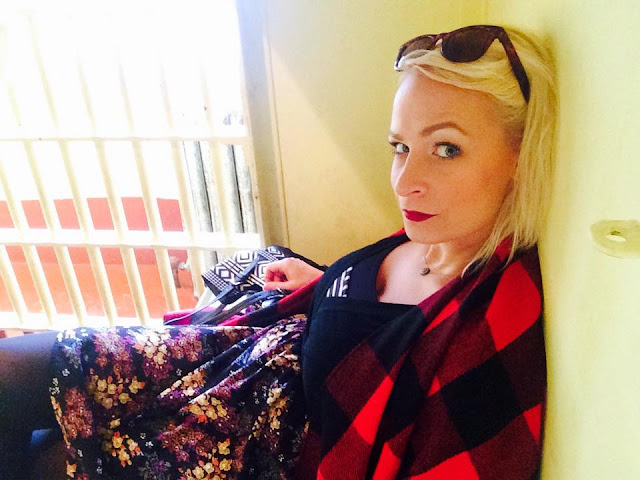 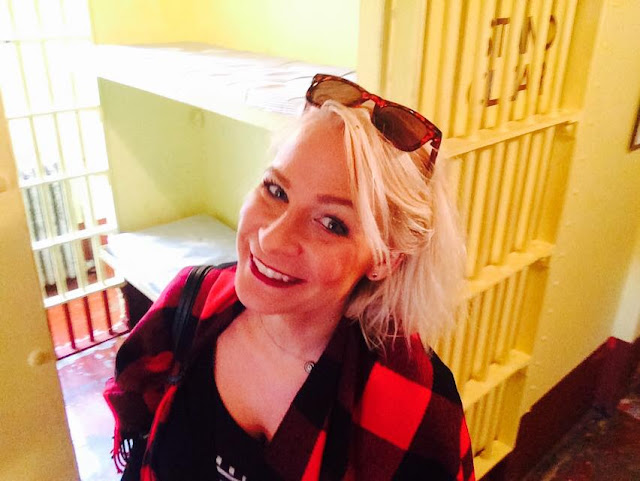 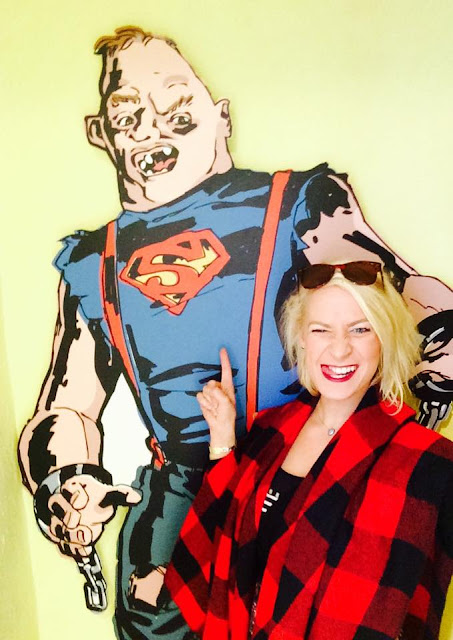 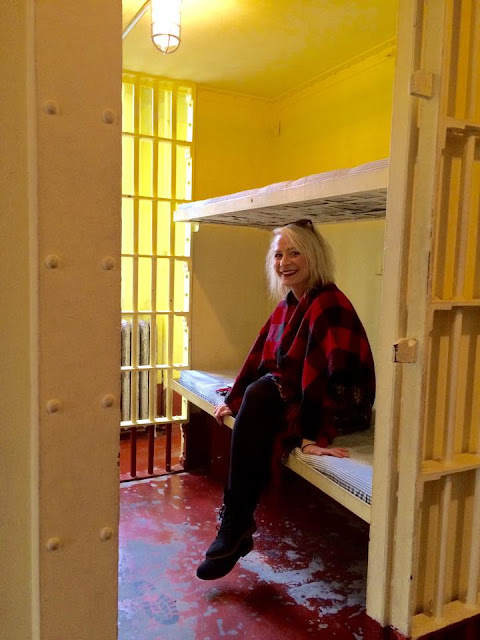 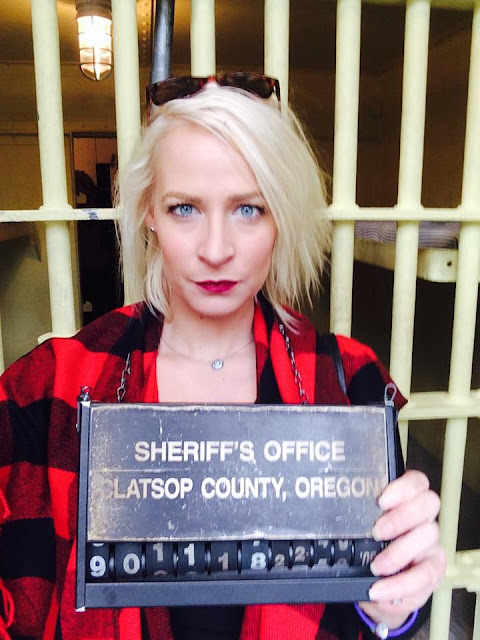 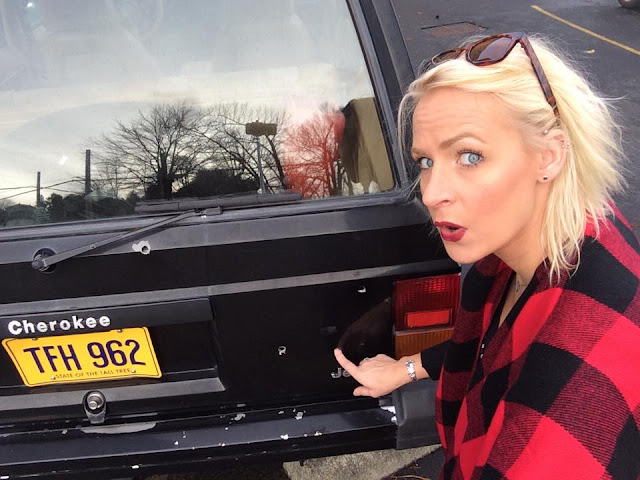 As part of their Astoria "museum package" (aren't they the cutest little tourist town?!), I also visited the Flaval house across the street from the Goonies jail ...err, I mean Oregon Film Museum and learned all about the history of the town, which is actually pretty interesting. I also took the opportunity to take some selfies in the history house because, for whatever reason, taking photos of myself in all of these various places puts me in a good - or better - mood. They're fun. It's like a visual conversation, maybe. Who knows. I'm alone a lot again. 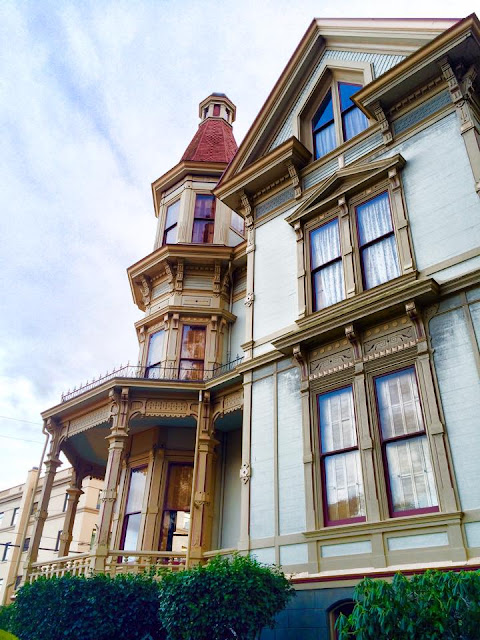 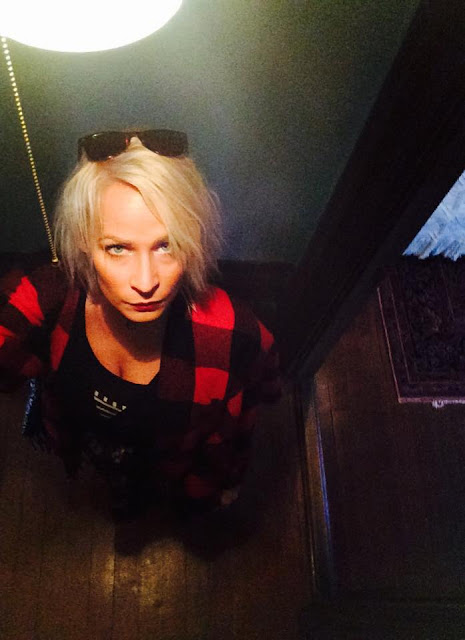 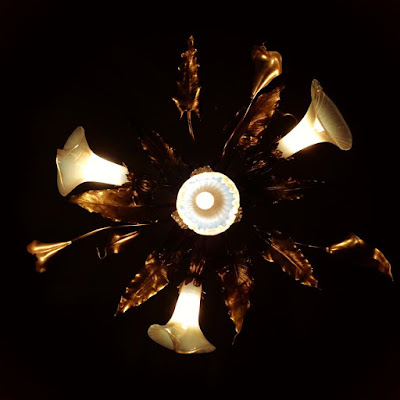 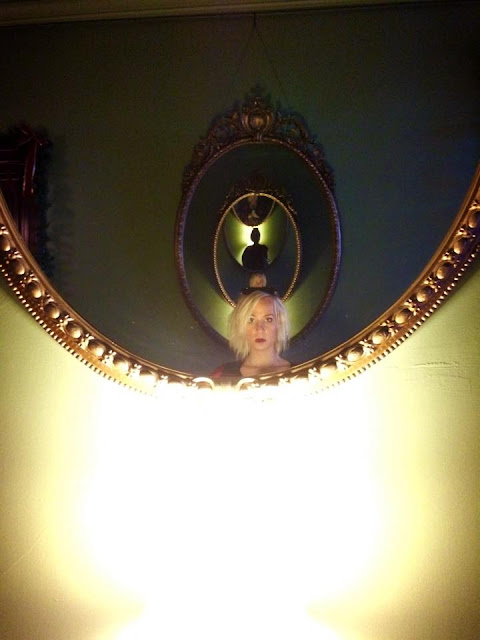 I didn't have time to visit the third museum because by the time I got out of the Flavel house it was nearly 5pm, which meant everything was closing, but also it was getting dark. After walking down mainstreet for a while, I headed to a bed. Tonight I got a hotel...again; it started to rain again by evening and still that expensive ass camping is not appealing. Tomorrow I head down to the Pacific Coast Highway. It's time that I make good time down the coast. I need to be in Las Vegas in five days, which is over a thousand miles away. Time to hustle. Feeling a little better now, a bit more myself: Thanks, Astoria.
Posted by Hatching West at 9:31 PM