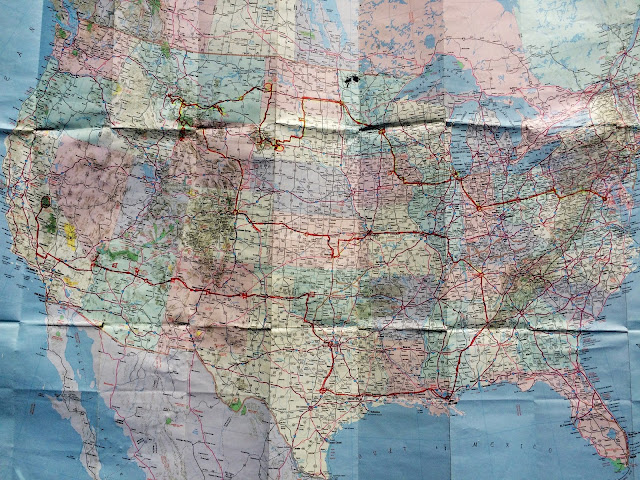 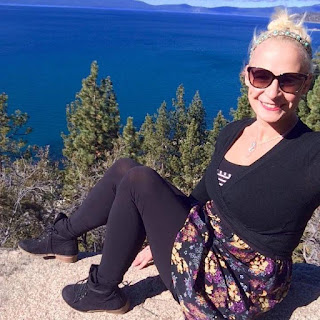 I'm in South Lake Tahoe now (left), no particular reason aside from that they had $25 a night hotel rooms with free breakfast and  I asked Facebook where to go and someone said "Tahoe is pretty." I needed somewhere to lay low while figuring out my next move. While I have some down time, I'd like to do a 10k recap, as I realized while I was in Yosemite, that I had gone 10,000 miles. A milestone, if you will...

Going into this trip, I honestly didn't know exactly what to expect. Although I did have a few expectations that were not met. I thought: I'd sleep in more Wal-Mart parking lots, there would be a bigger sense of community at campgrounds, there would be more bugs still out, and that the weather would still be much warmer with a lingering summer heat.

My plan going into this, aside from chasing music and visiting my two sisters, was no plan. In my opinion, plans stress people out because all you can think about is the next place you have to be. Instead, I planned to meet people along the way, ask them questions, and go where they suggested. So far, that idea has served me well: Teddy Roosevelt Park was a suggestion of a man in a Wal-Mart parking lot in Minnesota, and so far, that's been a favorite.

I have come an incredibly long way from the girl who spent 30 minutes trying to set up her tent in her front yard  in DC, unsuccessfully, before my roommate came home and found that I had just shoved the poles into the ground, in turn shoving them full of dirt - completely unaware the pegs of the tent go into the holes of the pole. That's how incredibly green I was before I began this trip. I didn't even having a sleeping bag - which I needed from the very first night.  In retrospect, perhaps I can understand why everyone was so concerned for my life before I left.

However, despite my naivety, I seemed to have prepared for every possible scenario in my preparatory purchasing and packing. Meeting up with the guy in Yosemite - who was trying to teach me everything I needed before I got there, only to get there and I kept having to supply him with things out of my car - made me feel quite proud about my planning and packing. (I will give him credit for being the one to insist I buy a sleeping bag though.) But, despite my six months of preparation and psuedo-planning, nothing could have prepared me for everything I have learned thus far - including little hacks I've picked up along the way: 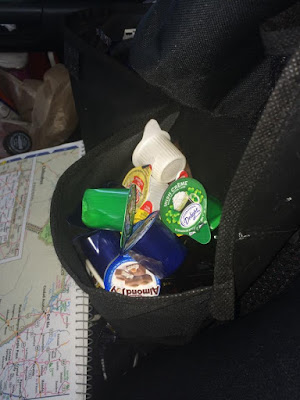 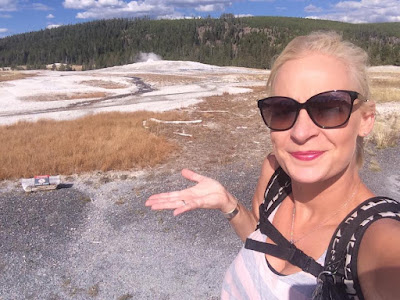 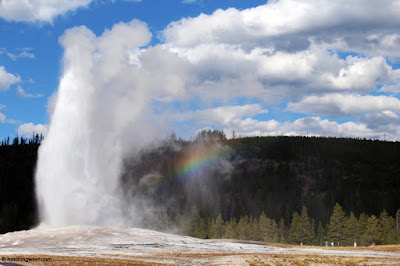 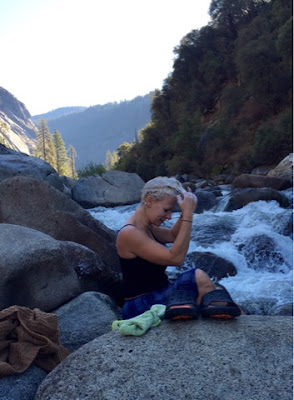 Camp Meal: Knorr Pasta sides, add a small can of peas (and carrots) and a can of tuna


Pre-Trip Purchase: Coccyx Pillow (that thing has saved my ass -- literally! my bum used to ache after two hours driving; now I can drive for 10 without issue)

Lesson(s): Self reliance and that humanity is better than humans give it credit for (or would it be vice versa?). Also, that I cannot be trusted alone in a small space (e.g. car) with Sun Chips or Salt Water Taffy.

Songs on Rotation: The Fear by Ben Howard, Vagabond by MisterWives, The Captain by Guster