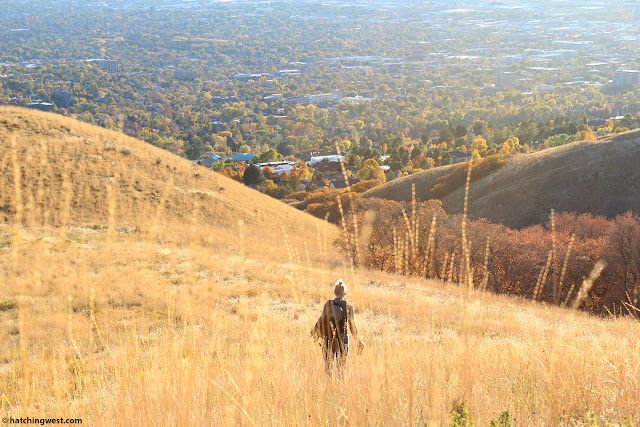 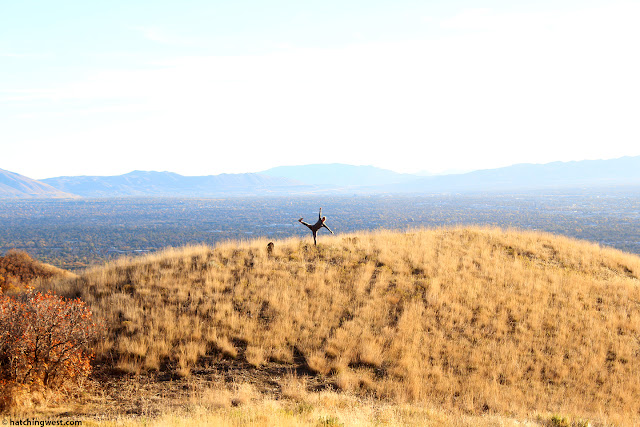 After four hours of sleep, I awoke on my 1970s Craig's List chic couch in the morning, to other voices in the house - startled by a phone notification next to my ear. (It was a text from the guy in Reno (more on that later).) Interestingly, Danny's three roommates were sleeping on the floor in their respective spaces in sleeping bags. They were all - what they considered to be - vagabonds, as well. (It's interesting how we flock together.) Recently, all four of them had taken jobs as wilderness therapists (like the shit you see about on tv where parents hire goons to kidnap their kids and take them into the middle of nowhere - it's real).

Once we all ambled out of our "beds" and made introductions, we all made breakfast together. We used a couple of items from my car, which made me feel more useful than just the person squatting on their couch and they made me feel completely welcome. They didn't have a lot of stuff because 1. they just moved in and 2. with their jobs, they were only home every other week. They were an incredibly positive and friendly bunch, which was about to become incredibly important. Because I was about to learn just how much the universe provides...

Danny and I went on a hike later that day after the house as a whole convinced me to stay an extra day before moving on. We enjoyed perfect weather and beautiful views overlooking Salt Lake's skyline, including a photo session that left us both in stitches (the laughing kind, not the medical kind)... 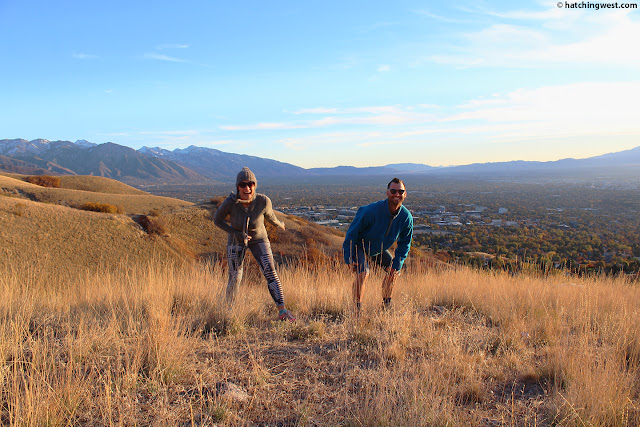 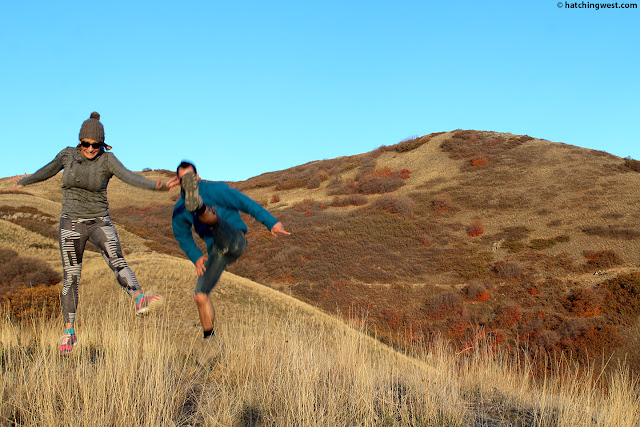 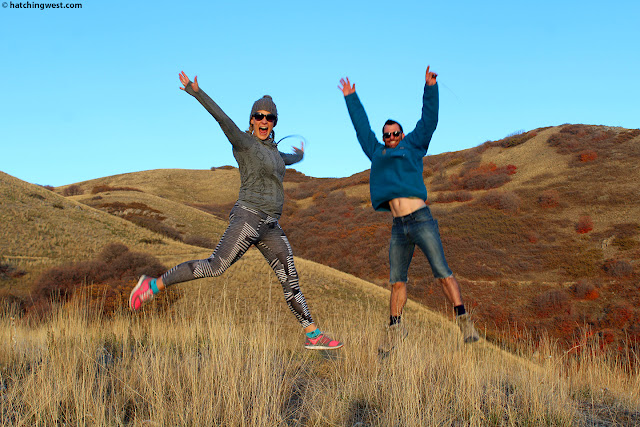 When we got back to the house, I charged my long-dead phone and picked up a voicemail from my mom. "Uh oh," I said to the living room full of my new friends, my heart pounding, "this is bad. Really bad."

Bless their hearts, they tried to tell me everything was okay, but my mom rarely leaves voice mails and even more rarely ones that say "Call me back. I need to talk to you about something."

"Someone died, someone is dying. This is bad," I said. The group in the house encouraged me for 20 minutes before I could work up the courage. Then I went into the bathroom to call her back.

"Well, I can't come out to California," she began. She went on to tell me that my step dad (whom I refer to as my father, as he has served as such for the past 30 years), was diagnosed with Leukemia. They found out two weeks ago, but no one wanted to "ruin" my trip, so they waited to tell me. She seemed more concerned that I would be upset I was the last one to know versus cancer news. I didn't care about the delay of information, in fact, I was thankful, having had a rough time in Yosemite and now siting in a house full of lovely people. Instead, I just wanted to know how he was, but they didn't really know yet; he was in the hospital and undergoing chemo, but everyone was hopeful.

I came out of the bathroom and they asked how it went. I told them what was going on and they kicked into their newly acquired skills as wilderness therapists. We did one of their exercises they employ in the field, sitting in a circle, discussing the news I had just learned. After 30 minutes of this, I went from panic and fear to calm and hope. While in the circle, my closing remark was to acknowledge how well the universe provided for me:

First off, (and most selfishly) had I not left before this happened, I probably wouldn't have ever left. This calmed my recent, bubbling frustrations with not having waited until spring 2016 to leave. Secondly, I was thankful that they waited two weeks to tell me. And that they told me right when I met a guy who was nice enough to let me use his couch, that I was encouraged to stay an extra day there, and that the people whom I was with at the time happened to be recently trained therapists who helped me process information which would have been incredibly difficult to process on my own - or over the phone.

The company of these wonderful, good people was so necessary at this point when I was delivered such bad news. So well orchestrated by the powers that be. After my heart raced in the bathroom on the phone with my mother, I told a group of near strangers who embraced me with t heir presence and took the time to use their "therapy' tactics to guide me through. In the end, I felt positive, calm and full of hope for my father and family's future.

And then, after a therapy session, as a group, we went outside and played wall-ball. A welcome distraction. Tomorrow, I have a face-time date scheduled with my father in the hospital. I am hopeful he will be healthy again. And that Danny and I will remain friends. 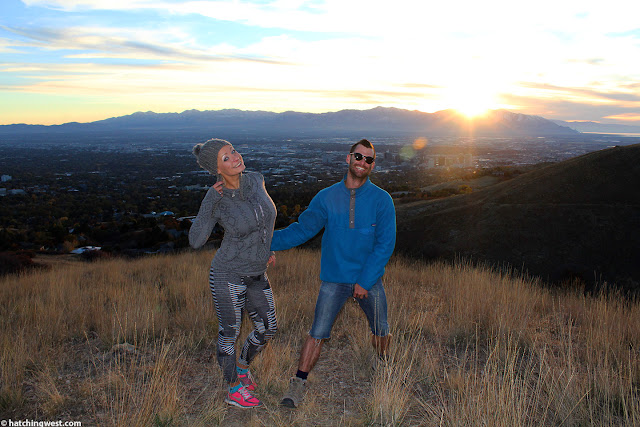 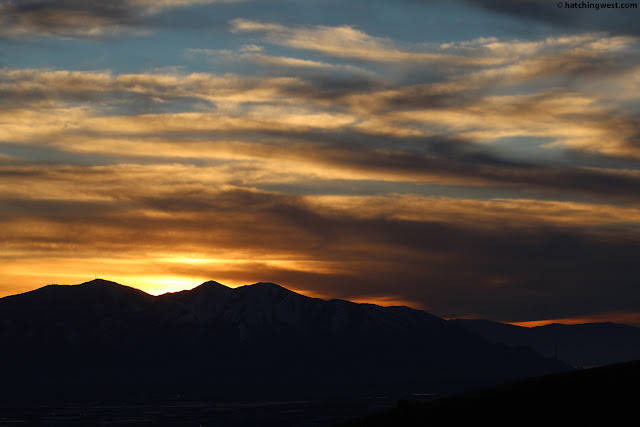