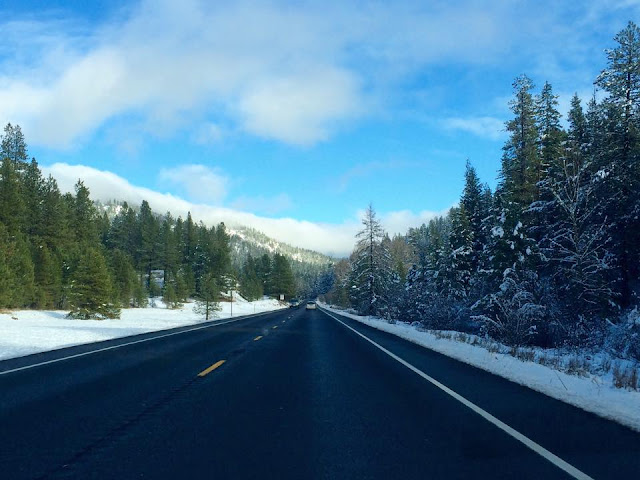 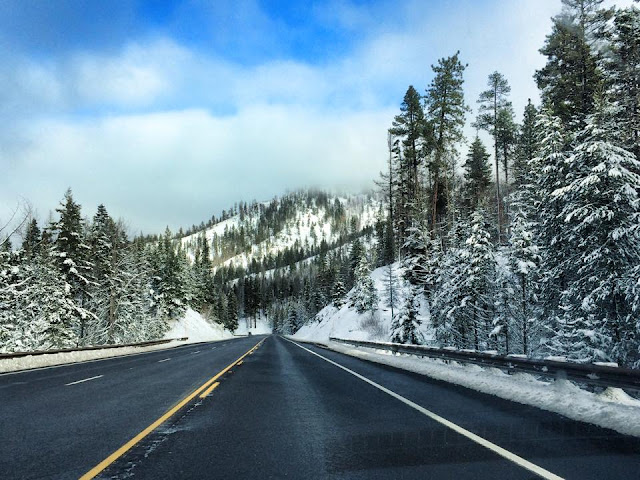 She wakes, dancing to the tapping rain, listening to the circus of early day Wal-Mart patrons in Moses Lake, Washington. And by dancing, I mean more of a wriggle, because things have been accumulated along the way and less space exists in the trunk. The car is sporting a tight 2.5 foot by 5.5 for space for one human's slumber. I am that human.

It's chilly here in Washington - the more temperate climates only west of the mountains. It's the cold I was trying to avoid back east, only when I check back east, it's still in the 70s there. This has become a frustrating fact. However, as homage, it's time to wake up and  hit to the road. Today's the day we get to Seattle. But first, Ellensburg, if only to pay homage to my rockstar momma.


And then, I made my way to Leavenworth via the Okanogan-Wenatchee National Forest (beautiful, above) and, by now, mostly clear-skied. My friend, Dave, who I'm going to stay with in Seattle, told me to visit Leavenworth on the way so - as I have become accustomed to on this journey - I did as suggested. 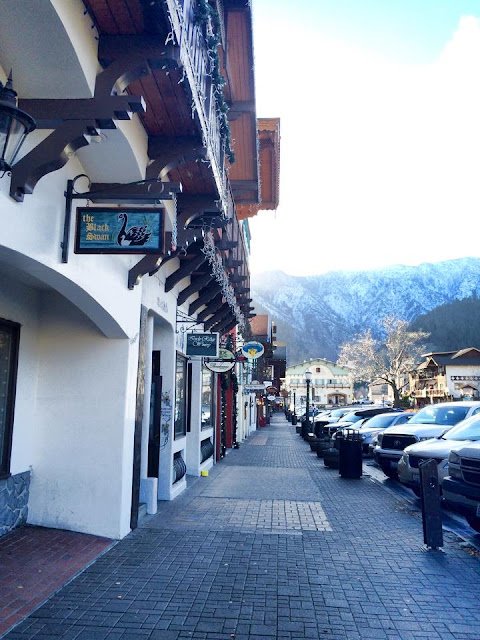 It's an adorable little tourist town in the middle of nowhere Washington, about two hours outside of Seattle. It used to be a logging town, but when that well went dry and the town became nearly entirely ghosted, someone came up with the idea to create a faux Bavarian town as a tourist spot and today's Leavenworth was born. 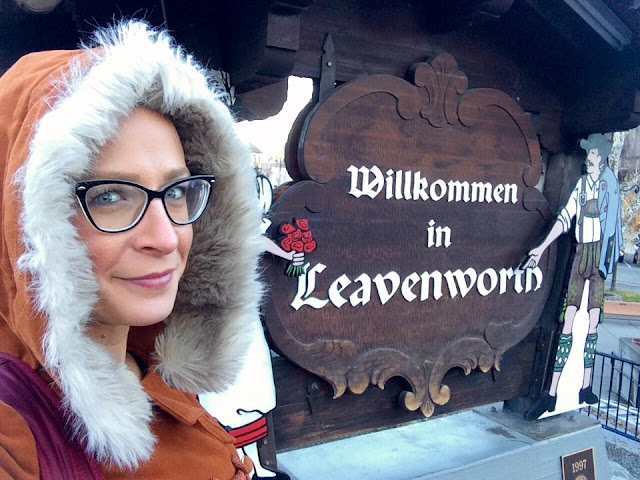 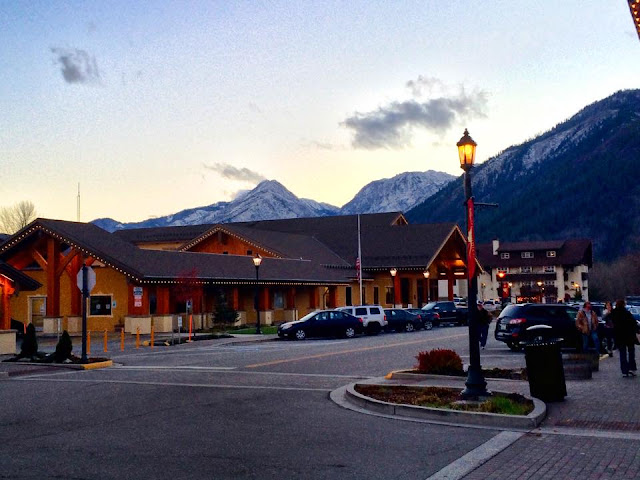 While my vaga-budget left little room for tourist purchases, I did have a good time poking around shops and finding things that - as a normal, job-having adult - I would have liked to have had. I did, however, purchase one thing. And I went in, looked at it, searched amazon for it (coming up empty but now aware it had *just* won product of the year at a inventor convention), went back and bought a Steepware. This is my new favorite thing (number three behind my magic coat and Foo hoodie, of course) and perfect for the nomadic tea lover.

After some hours in Leavenworth, one Bavarian pretzel (the wurst were $5 vs. $2) loaded with (free!) sauerkraut (sorry, oncoming host family - ha!!), a s'mores piece of candy and my lapel pin to add to my growing collection, and admiring the rushing river with newly minted rain water and in-process Christmas lights, it was time to leave. I'm chasing light and it gets dark earlier and earlier and sad face. I was finally on my way to Seattle: For a shower. Some home cooked food. And company of a familiar face and a house full of new ones. 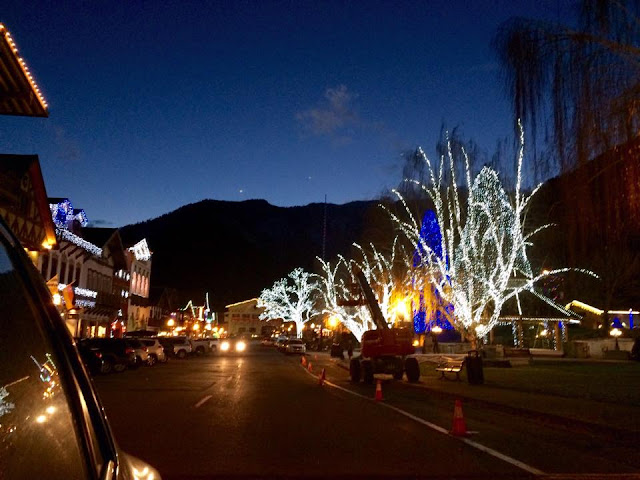 I arrived around 8pm. My host greeted me with a hug: I hadn't seen him since he left the company a couple of years before I left. Later in the night, his family trickled in and we introduced and I felt welcome. I had my very own space set up with a inflatable mattress on the floor in the basement. I'd made it and - the best part of it - the weather was nice for the foreseeable future. Which was great, cause I'm here for at least a week, because Thanksgiving is my favorite holiday and I'm so happy to have good people with whom to spend Thanksgiving.