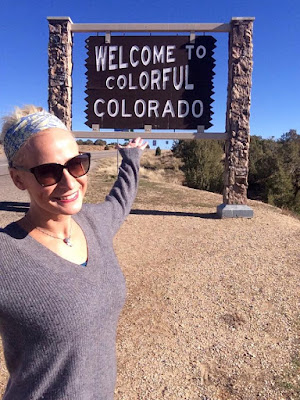 Day 1: I (reluctantly) headed out of Moab, having already delayed my arrival in Seattle by some days.
The guy (an old coworker from DC, who moved to Carnation (just outside of Seattle) three years ago) that I was going to stay with in Seattle, asked me if I was getting sick of traveling, to which I responded: No, I think I could do this endlessly. So I probably wasn't much of a surprise when I delayed my arrival day not once, but twice, in order to cover more of the country and see more beautiful things.

With this in mind, I left Moab and headed to Washington by way of Colorado - in the exact opposite direction. But I would rather drive a couple hundred miles out of the way and see new land than backtrack. I headed north via 19 (a empty nowhere road) to Utah and stayed in a hotel in Vernal, Utah. I treated myself to a burger from a food truck, which rocked my world. And that covers day one. Invigorating, right? It gets better. 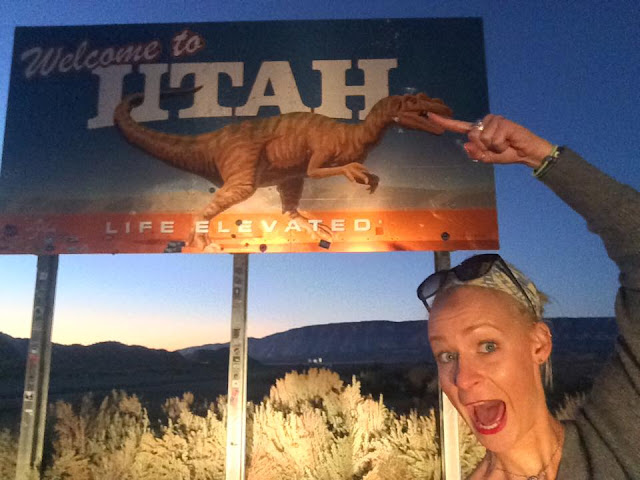 Day Two began with a late start. I drove into Wyoming - having a lunch on the stateline - before making it to Idaho at dusk. Just in time for dusk, which I was pleased about so that I could get a state sign selfie on the backroad highway. I headed into Idaho, looking for BLM land that I could camp on. Unfortunately, I soon realized that all of the BLM land in Idaho is closed in November in order to allow the wildlife to migrate. I was at a loss until I passed a truck stop in what seemed like a small oasis of civilaization the middle of nowhere. About five minutes after driving past, I convinced myself to turn around and ask them if I could park in their lot overnight, explaining about the BLM land. 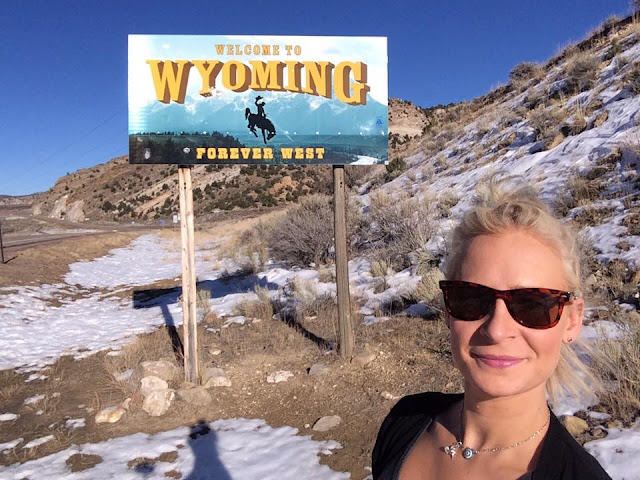 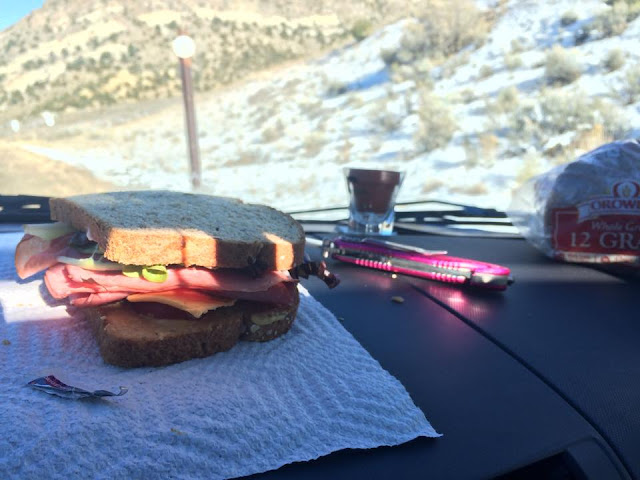 Five minutes later, I was inside asking to 'boondock' and the attendant immediately said sure and even offered to allow me to use the trucker lobby upstairs and if I wanted sleep up there since it was going to be so cold that night (30ish). I was so pleased and suddenly I realized that truckstops are a seriously untapped resource for me!

I found a nice spot along the pariphery of the lot and got busy making my car into a bed. Afterwards, I went into the diner to order a dinner, charge my items and use their WiFi. Also, I needed to have some potatoes. I ordered the pot roast dinner for $10 and settled in. I planned to stay until it was time to go to my 5.5 foot by 2.5 space for the night.

My server was a 19 year old named Brock. Apparently I looked out of place because Brock asked where I was from and I responded with the synopsis of what I have been doing for the last 75 days.
"OH YOU HAVE A GYPSY SOUL!" he exclaimed, "I have a gypsy soul too," he continued, nearly delighted and finished his thought, slightly deflated by stating, "but I don't get to get out much because I work three jobs." 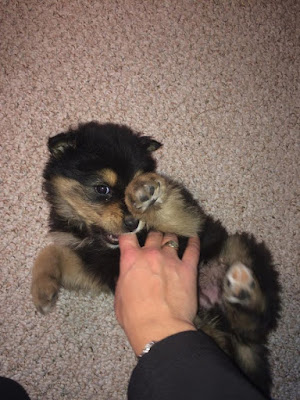 Brock explained that he married last year and to keep his wife and himself afloat, he has to work 12 hours a day, seven days a week, which leaves no time or money for travel. Over the hours I was there, we got to know each other little bit by bit and I attempted to encourage him to travel; get out, appeal to his wife for compromise so that she would travel with him (she's a big homebody and doesn't want to leave her family in the area).

Soon after, Brock told me I would be staying with he and his wife that night. I declined, but thanked him for the generous offer. This sweet boy was completely unrelenting. He paid for my meal and around midnight, I found myself following a near stranger through Idaho to Bear Lake and his apartment. (He had an adorable new puppy and he informed me his neighbor had four more left in the litter for $50. I spent the evening talking myself out of getting one.) My bed for the evening was a twin mattress on the floor, no sheets, one blanket and I proceeded to roll myself up like a burrito and pass out almost immediately.