Day 87: One Last Weekend with Seattle 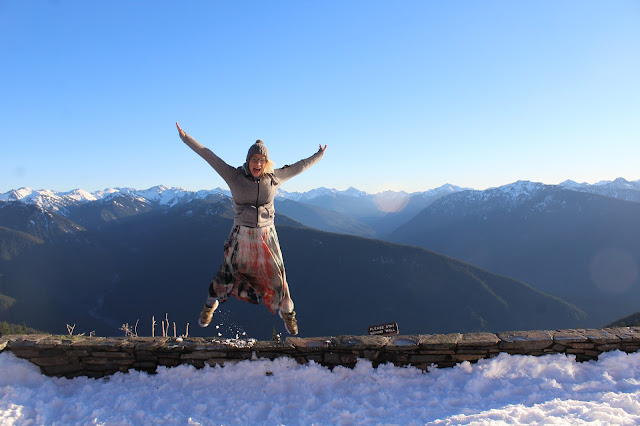 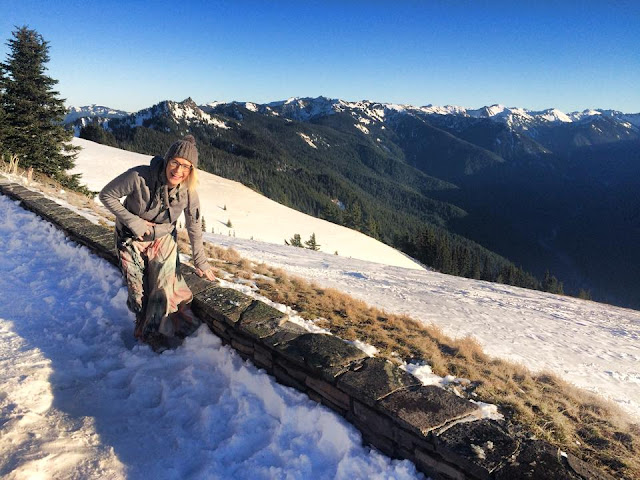 My last weekend in Seattle began with breakfast as Luna Cafe. Later, I met up with my friend Jaci again for the Turkish dinner we had planned for Tuesday (and I postponed for Hats). Afterward, we met up with a few grad program friends of hers, then over to a cider tap house. I love cider and couldn't have been more pleased that it was $12 for a flight on ciders you choose (out of about 35 on a board). Chai cider is delicious. Jaci squeezed herself in my still mostly full trunk (the only way to fit in my passenger seat is to 'roll up in a ball,' as I put it to anyone who inquires about a ride) and I dropped her off. I then met up with my host family, who were, again, at a pinball bar. I was pretty tired though and we didn't stay long before we were back in Carnation because we were getting up early to finally head to Olympic National Park, now that the roads reopened. 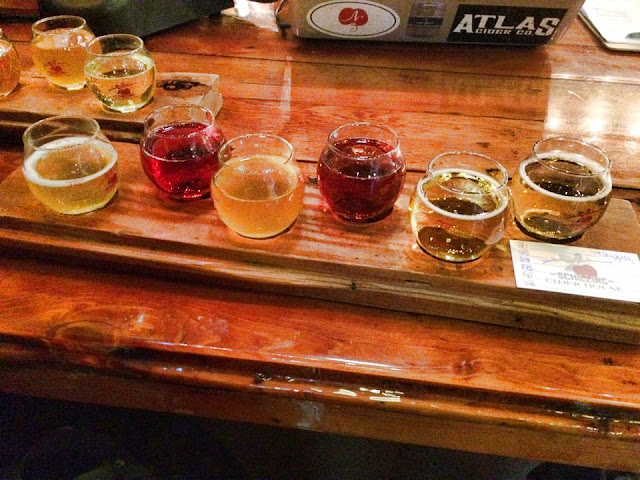 Around 10am on Saturday morning, we headed out to catch the ferry over to Bainbridge Island in order to make the drive up the mountain. We stopped for some lunch supplies at Safeway and then began the hour+ drive to the park. When we got there, there were sledders and the visitor's center was closed. (I didn't get my commemorative pin, damnit!) The views were nice, but there wasn't much else to do in the park, so after an hour or so, we headed back out of the park. We stopped for dinner to avoid the long wait to get back on the ferry and arrived back to the house, pooped, well after dark. 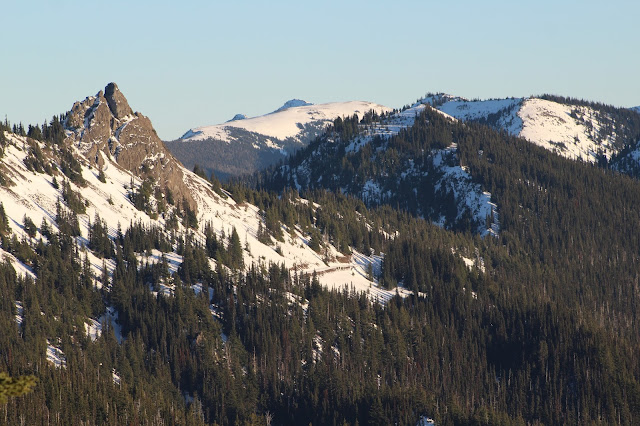 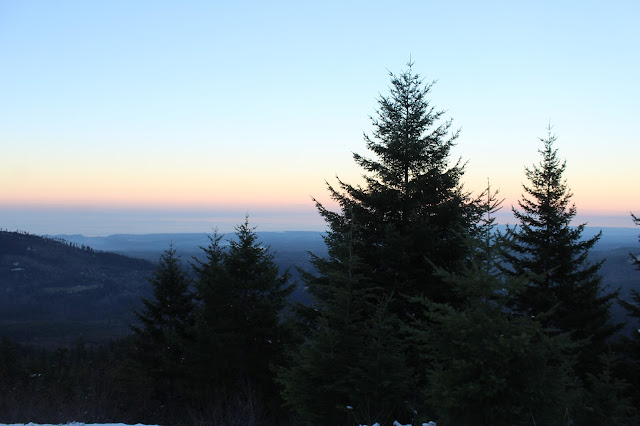 I spent Sunday packing and prepping to be on the move again. And also, preparing to go beach camping tomorrow with Thom. He owned a company that outfits cars for outdoor adventures and offered - so, as I am wont to do - I said yes. But, it was going to be cold on Bainbridge Island, so I was packing layers. Re-packing my car for travel after so a nice, long break in one place, plus packing for an event I was completely unfamiliar with proved to be a bit of a challenge.

I took frequent breaks to hang out with my host family - I was going to miss them. By now, I consider them all friends. And told them I may stop back in after I go to Vancouver on my way back down the coast. I also finally pulled the trigger on taking a loan out on myself. I had been considering this for months - ever since I had a credit card offer for 0% APR pop up while paying another one - and decided to go for in so that I could extend my travels past the holidays. I figured if I didn't use it, I could just pay it right back; when else am I going to have the chance to do this kind of trip again; and I've already got all my debt and school loans, whats a bit more; plus, I'm going to need a little cushion as I re-establish myself anyway. Confident in my choice, and still only mostly packed - I headed off to bed after a Tarot reading with Michelle, Dave's wife: in her reading she said I was unsure of what I was doing was right in my travels (I don't think so; I'm pretty happy as a nomad, but not the best thing to hear right before you take off alone again - which tends to create it's own little flurry of anxiety on it's own), but that everything would work out in the end (good!). 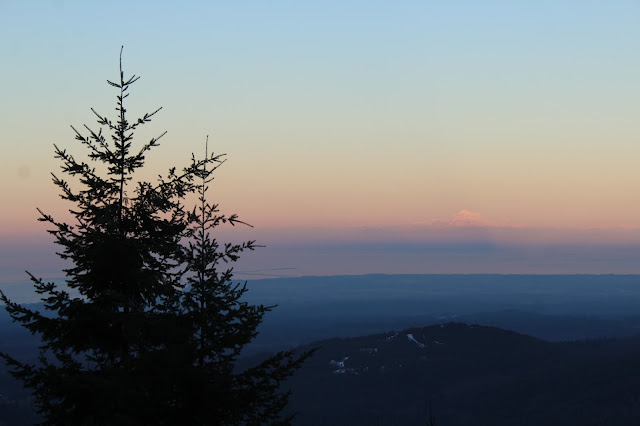